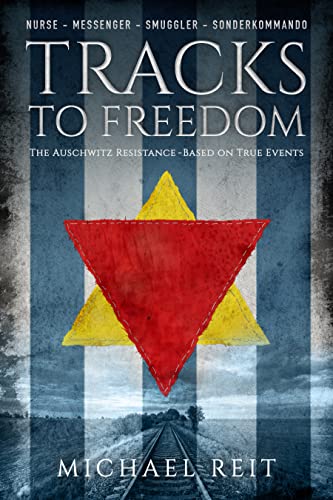 A gripping WW2 historical novel of courage and redemption

The only way you’ll leave Auschwitz is through the chimney.

The words still rang in Agnes Markx’s head as she left the Judenramp and the hive of activity around the train behind. As a nurse assigned to Block 10, she realizes the stories of the horrors transpiring here weren’t exaggerated. Now an unwilling accomplice in the Nazi doctors’ medical experiments, she vows to save as many women under her care as possible.

Electrician Joel Kozak has access to all areas of the gargantuan camp. When the underground camp resistance reaches out to him one day, he discovers his appointment wasn’t by accident.

As a stoker in Birkenau’s crematoria, Samson Tarski witnesses more death in an hour than most people in a lifetime. The thought of stepping into the gas chambers and ending his struggle is always on his mind. But when one of his friends shares a bold plan to rise up and destroy the buildings of death, he finds a renewed sense of purpose.

These three strangers are now part of an attempt to achieve the impossible without knowing each other.

To rise up, destroy the Auschwitz-Birkenau death factory, and escape to tell the world about it.

Based on actual events, Tracks to Freedom is a story of bravery and the battle to retain one’s humanity in a place where there is none. 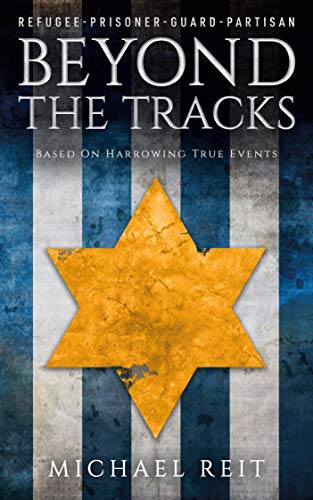 Beyond the Tracks
Preview
Disclosure of Material Connection: Some of the links in the page above are "affiliate links." This means if you click on the link and purchase the item, I will receive an affiliate commission. I am disclosing this in accordance with the Federal Trade Commission's 16 CFR, Part 255: "Guides Concerning the Use of Endorsements and Testimonials in Advertising."