The Asgardian Exchange: The Touch of the Valkyrie

Home > Books > The Asgardian Exchange: The Touch of the Valkyrie 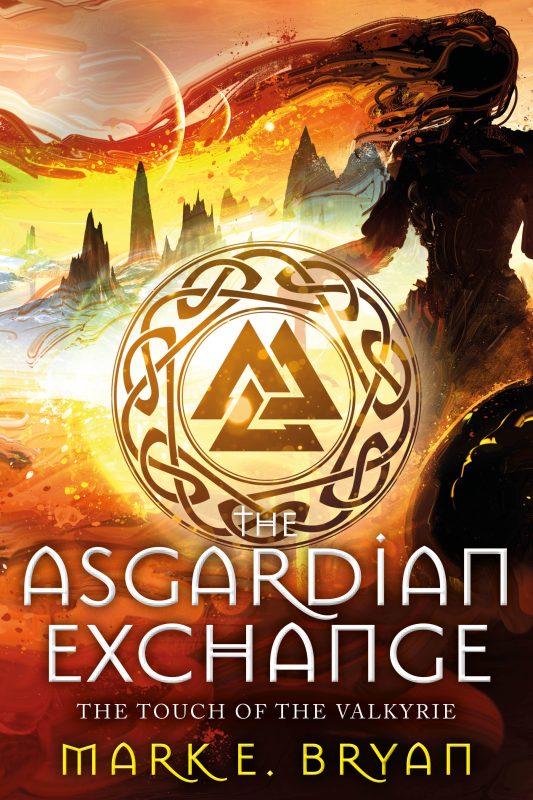 It’s almost been one full year since Amanda was claimed as one of the Favoured, the teenage mortals who inherit magick from the gods of Asgard.

Thankfully the past six months have been fairly quiet. Amanda has spent her time traveling to other realms, practicing new spells, and helping the Light Elves with a swarm of Hel bees.

But now there are rumors that the Dwarves' new king isn’t happy with Asgard. Worse, a malevolent curse is spreading through the Nine Realm, unleashing a terrifying darkness long thought lost to Ragnarok’s fires.

Amanda must battle this growing darkness within herself to help the Valkyrie to rise once more. If she fails, no one will survive the coming battle.

For fans who liked the darker turn in Harry Potter and the Chamber of Secrets, you will love the twisting shadows explored in the second book of the Asgardian Exchange series. 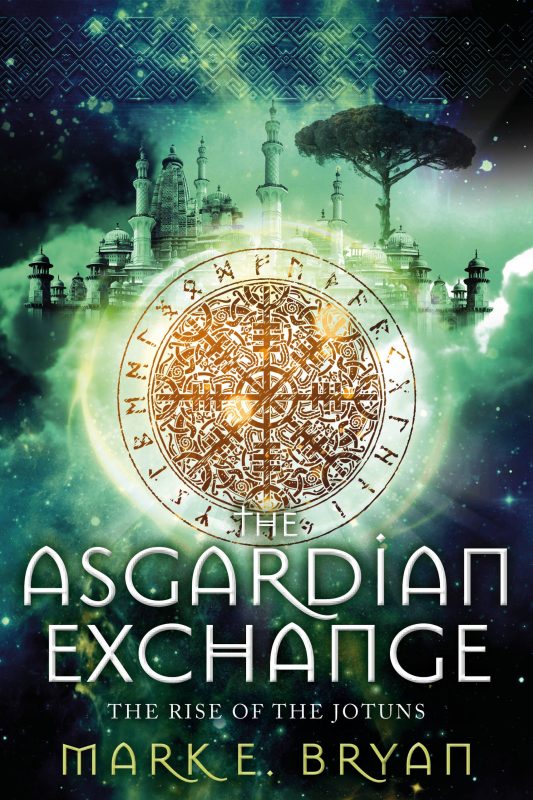 The Asgardian Exchange: The Rise of the Jotuns
Preview
Disclosure of Material Connection: Some of the links in the page above are "affiliate links." This means if you click on the link and purchase the item, I will receive an affiliate commission. I am disclosing this in accordance with the Federal Trade Commission's 16 CFR, Part 255: "Guides Concerning the Use of Endorsements and Testimonials in Advertising."