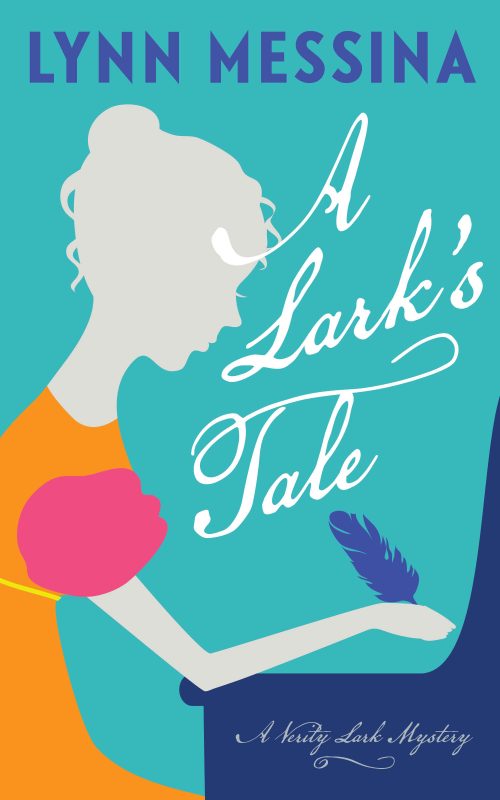 As the London Daily Gazette’s popular gossip columnist, she is extremely adept at sneaking into houses, assuming disguises, and overseeing a vast network of spies to ensure she stays abreast of the beau monde’s comings and goings. If it sometimes seems as though she was hiding behind the settee during a particularly fierce quarrel between a husband and his wife, it’s most likely because she was hiding behind the settee during their fierce quarrel.

But nobody knows her.

Verity safeguards her anonymity by writing under a pen name via an elaborately constructed alter ego. Seemingly everywhere, Mr. Twaddle-Thum is nowhere. He has never met with an informant or skulked in a dark alley. He simply does not exist. That is why she is so startled to discover he has recently been spotted at a variety of locations. A Twaddle-Sham is knocking about London and in such a ham-handed manner he is inciting people to murder.

At least that’s what Verity thinks is happening when she stumbles across a plot to kill him.

Who is the real target?

For the first time in years, she isn’t sure of anything.