Half Notes from Berlin

Home > Books > Half Notes from Berlin 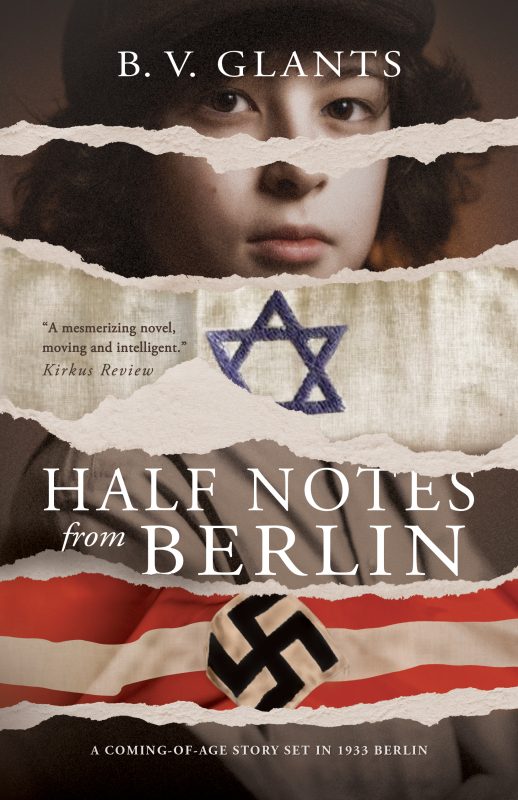 Berlin, 1933.
Hans believes he and his family are safe from persecution.

Then, he discovers his family's dirty secret: his maternal grandparents were Jews who converted to Christianity.

Driven by the desire to understand who he is and whether his mother's blood is tainted, Hans befriends Rebecca, the only Jewish girl he knows. Perhaps if Jewish blood isn't evil, his mother will be ok.

To be a Jew in Hitler's Germany is dangerous.
But to fall in love with one is unthinkable.

Desperate to keep both his family's true heritage and his love for Rebecca a secret, Hans attempts to navigate this terrifying new world. He's disconsolate when his Jewish mother is kicked out of the Berlin Conservatory. He's disgusted by his Aryan father's aims to acquire Jewish business on the cheap.

Worst, he must watch helplessly as his classmates target Rebecca with increasing violence and malice.

But when his school announces it will expel Jewish students, Hans is determined to fight for Rebecca — and the lives and souls of his family.